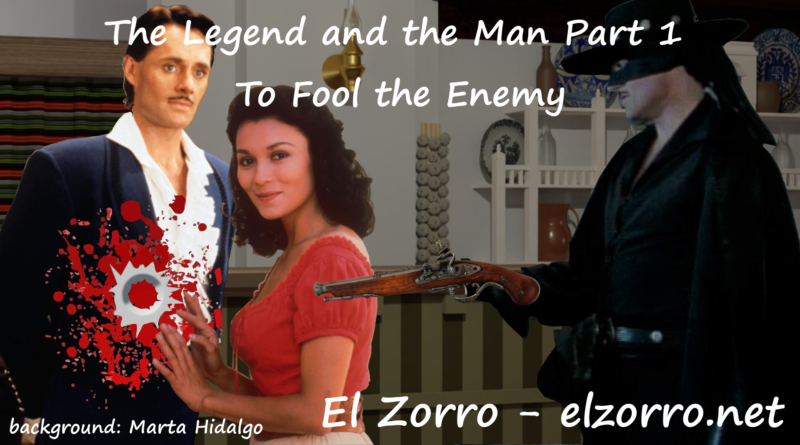 Don Alejandro looked into his son’s room. Diego was recovering quickly – they had returned to the hacienda a few days ago already – so this seemed to be the right time and place to have a long-delayed conversation. Especially since Victoria had come to visit.

Diego was sitting at the table, leaning against Victoria’s shoulder. Felipe must have decided to play chaperone, for he was studiously reading a book nearby. Don Alejandro paused for a moment to watch his son. His wound and illness seemed to have transformed him; though he was still visibly weakened, the lethargy and absent-mindedness, previously so characteristic of him, were now gone. He was speaking with Victoria in an animated fashion, pointing at something in his notes.

“Excuse my interruption,” Don Alejandro began. “I know I should not disturb the bride- and groom-to-be, but I wanted to ask you something. Or rather, I wanted to tell you something that should be important to all of us. I have postponed it thus far so I could speak to you freely.”

“A moment, Diego. You’ll presently need to tell me how you were going to inform me about your engagement. And when it was that you proposed in the first place.”

“A moment, Diego, I said. First, I need you to know something. When I was around Felipe’s age, I frequently felt that my time would be better spent in the saddle, somewhere out in the hills, rather than pouring over books. I would then slip out of the house; my father must have often regretted ever showing great-grandfather’s secret passage to me. Yes, Diego, I mean the passage in the fireplace.”

Victoria froze, Felipe opened his eyes wide in terror, and Diego… Diego only turned his head a little to the side and smiled.

“I should’ve expected this,” he stated. Don Alejandro noticed how steady and resolute his son sounded – how much like Zorro’s usual way of speaking. “Have you known for long?”

“I checked it shortly after your return,” sighed Don Alejandro. “I had my suspicions from the moment I first saw Zorro, and the change in you would not stop troubling me. I know you, my son, like the back of my own hand. You’re proud, courageous, upright, sometimes hotheaded. You love learning, but you love justice no less. I knew your studies could not have changed you, not to this extent – but something else could. Something that was so important to you that you decided to deny your very nature. Not that you always managed to do it perfectly, mind.”

“So you knew, and yet you pretended not to,” Diego sighed.

“Just so. If only you knew how often I feared for your safe return when I watched Zorro racing the soldiers… I can’t forgive myself that I didn’t go to check if you had got back this time. I would’ve found you earlier.”

“It wouldn’t have made that much of a difference, Father. Either way we’d still have had to hide the fact that I had been shot,” Diego replied. “Believe me, Father, it was not so bad.”

“No. To tell the truth, before this there was only one occasion when I thought that I’d lost and that my time had come. Back then, I was saved by the persistence of Felipe and Toronado.”

“Remember my funeral?” Zorro said with a laugh. Listening to him, Don Alejandro did not doubt for a moment that Zorro was his true son; that it wasn’t so much that Diego was putting on a mask, but rather that Zorro was hiding in the guise of Diego.

“I do remember!” The girl sprang up. “But you… You told me you’d fallen off your horse! I mocked you for being thrown off by that lazy old nag! How could you!”

“Back then, I couldn’t have admitted where I had really fallen.” Zorro touched her hand soothingly. “And your laughing at Diego protected me well.”

“And this time…” his father interrupted.

“And this time, it was Victoria who saved me.” Diego-Zorro smiled tenderly. “But, Father, I’m glad you know the truth. I had been meaning to tell you, to be honest, but I kept delaying. My heart feels lighter now. It all started as a way to knock the alcalde down a peg, and maybe have a little fun into the bargain, but it has since become a fight to the death.”

“To the death? My son, aren’t you being a little dramatic?”

“Perhaps I am, Father. But when one thinks one’s life is about to end, being dramatic begins to look appealing. I feared for you all – I feared what might happen when the alcalde realised that Diego de la Vega was Zorro.”

“For us all – so Felipe knows already?”

“He’s known from the start. There were many things I couldn’t have done without his help.”

“Like Zorro riding out of the pueblo, and that arrow over the sergeant’s head?”

“Haven’t you played it a little risky? How did he know when to shoot? Did you signal to him?”

Victoria looked at Diego intently. She wanted to mention something that she had just remembered, but Zorro gave her hand a light squeeze. She understood. There were some secrets that should remain as such, even though Zorro had given up a part of his mystery. Don Alejandro nodded. Many things were much clearer to him now.

“Then there is only one more question I need to ask.”

“About the engagement?” Victoria said.

“No, we can talk about it some other time,” Don Alejandro answered. “I need to know your plans for the future. What’s going to happen now that we all know your secret, Diego?”

“I don’t know.” The young de la Vega’s face darkened. “Nothing could make me happier than taking Zorro’s mask off for Victoria at the altar, but…”

“The alcalde,” Victoria fairly spat out the words.

“No, Zorro will deal with the alcalde. Sooner rather than later, I think.” Diego’s voice had a steely tone to it. “But I’ve told you, Father, that Zorro’s legend has got out of my control. I can’t put down the mask any more.”

“He’s right, Don Alejandro,” Victoria cut in. “Everyone’s counting on Zorro so much.”

“That’s it. Zorro might be needed later on, too. And if it’s common knowledge that Diego is Zorro, anyone wanting to strike out at Zorro will strike at my family first.”

“So Zorro will need to keep his mask…”

“Yes,” Diego said without his customary cheerfulness. There was no amusement in his voice, only steel. “Zorro will need to keep his mask.”

A/N: Thank you again for reviews! This is the last chapter, but dizzy fire soon translate the next part. 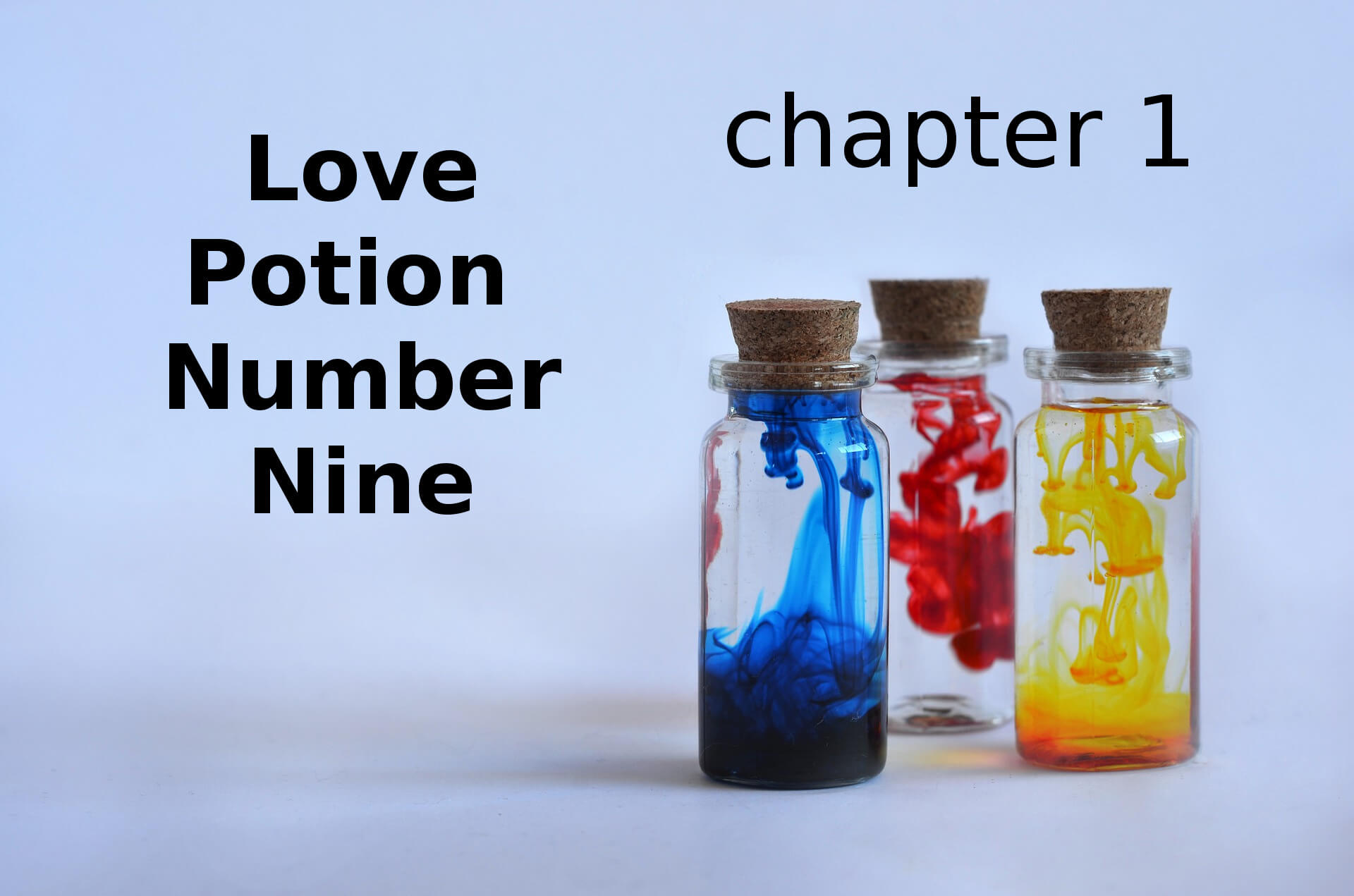 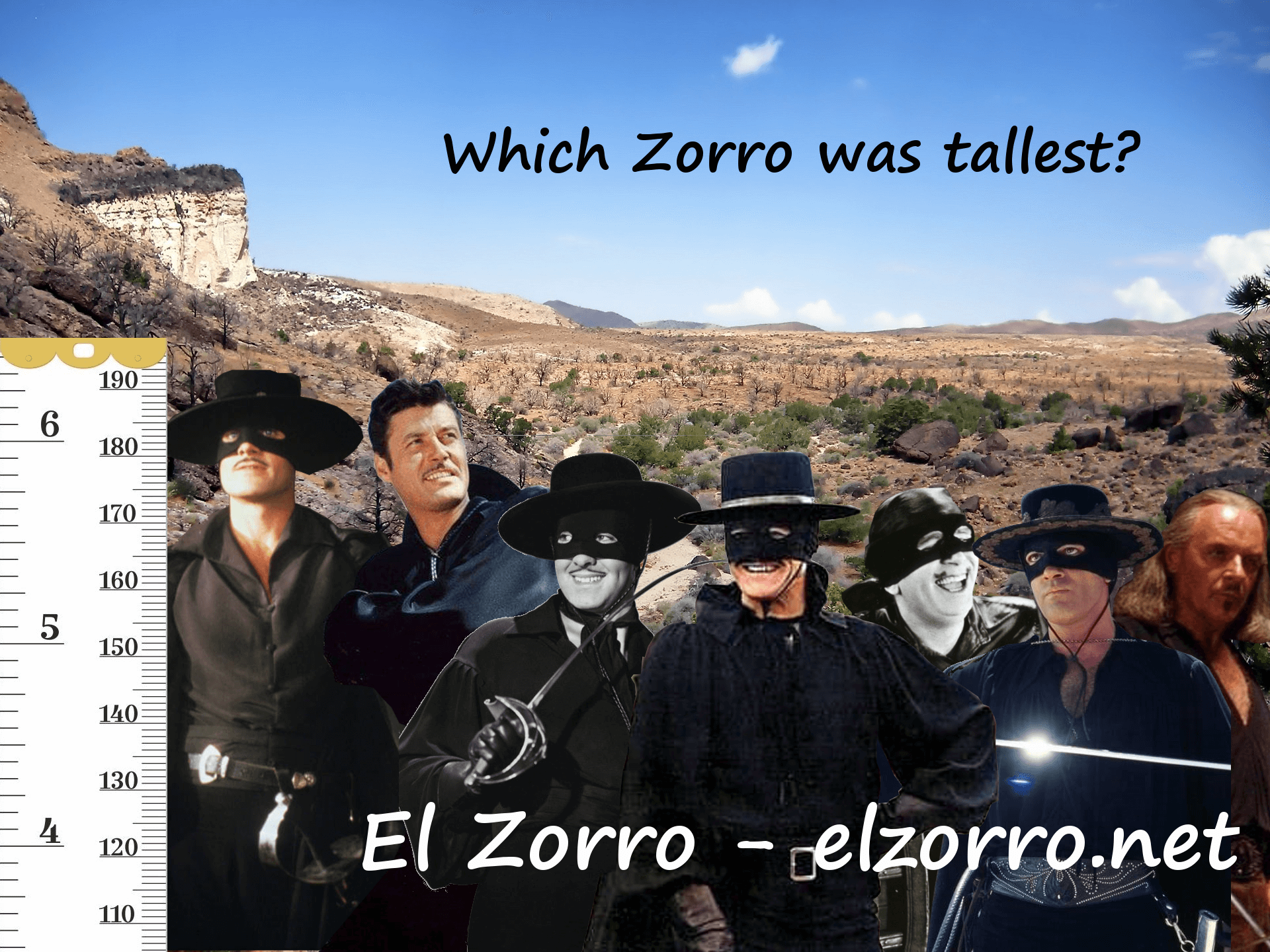 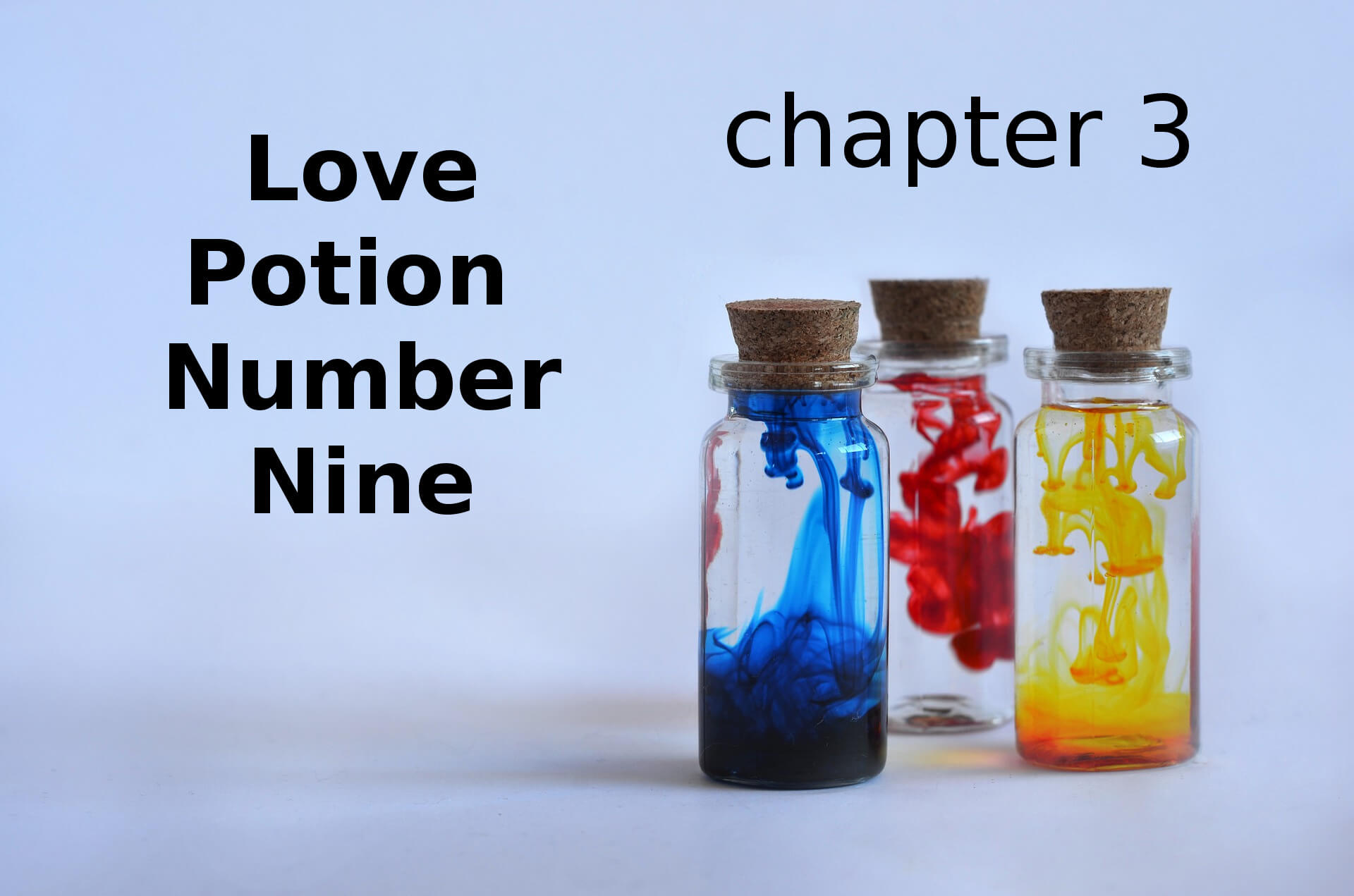